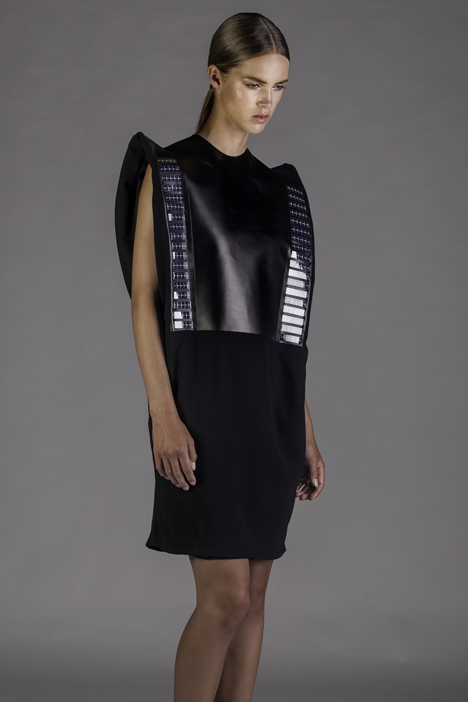 Can we use the creativity and rigors of the design process to change how we deliver health care?  After a week of SXSW Interactive, I’d say yes, it makes sense and certainly couldn’t hurt. After over a decade seeing two parents through the Kafka-esque twists and turns of the health care system, I consider the American approach to delivering medical (and elder-) care on par with Chinese water torture, only more expensive.

Here in Austin, The University of Texas announced a radical-sounding partnership between the Dell Medical School and The University of Texas Dept. of Art called The Design Institute for Health. The newly-formed group, led by two veterans from IDEO, the design firm famous for its longstanding relationship with Apple, are part of a push to figure out how to deliver community-based health care funded based on the “value it creates.”  The medical school’s charismatic dean, Dr. Clay Johnston, is inviting hospitals, doctors, nonprofits and the community as a whole to help re-think what the farm animals in the movie “Babe called “the way things are.”  I can’t imagine many things more challenging, or exciting.

If you have any doubts about the mind-unleashing power of design, I refer you to Paola Antonelli’s SXSW keynote, “Curious Bridges: How Designers Grow the Future.”  Antonelli, the curator of architecture for the Museum of Modern Art, guides us through a series of examples of design that provokes us to re-think the “way things are.”  Examples include a belt that simulates menstruation (to, one presumes, produce empathy in the opposite sex) and wearable clothing made with 3D printers that simulates the body’s movement created by Pauline van Dongen, who wore a sweater made of flattened solar cells during her session later that day. Think about it, technology-based clothing that’s comfortable, practical and adaptable.

Design was the subtext of a fascinating but sparsely-attended talk by Eric Topol’s called “Democratizing Health Care.” Here is a doctor, researcher and (I have to assume) AMA member, who understands that people want healthcare to be simple, affordable and effective. After opening his talk by citing medication errors as the fourth cause of death in the United States, Topol showed a portfolio of on-demand tools — a wrist band to detect seizures, an app to measure arrhythmia, or using a smartphone to digitize the heart — technology moving at the pace of Moore’s Law to troubleshoot, coordinate and identify illness — without causing the patient to go broke or die.  I don’t think any of the devices Dr. Topol showed were ready for prime time, but they they — or improved versions — will be, and they will advance the revolution.

Why not?  If we can cast off stilettos and create sympathy for PMS, why not re-think health care as a human service for real people?

Raye Elizabeth Ward is a marketing strategist and creative problem solver who helps scientific and technical organizations tell a story that shows how their vision improves people’s lives. Whether in launching a brand, overcoming a marketing or challenge, or in working through a major business transition, Raye takes an innovative approach to building and delivering a consistent, compelling message. View all posts by Chrysanthemum Marketing